HTTP 502 Bad Gateway error in Zoom appears when you try to log into the account on the official website or in a computer program. As a result, authorization becomes simply impossible. And along with this – the organization of online conferences is unavailable. What to do in such a situation? Let’s try to figure it out in this article. The proposed methods will definitely help you fix everything.

The crash appears in the Zoom authorization form after clicking on the «Sign In» button. Most often it appears on the official website, but it can also be found in a PC client for Windows, Mac OS, and Linux. First, we will identify the cause of the problem, and then how to deal with it.

The message «502 Bad Gateway» indicates that the response of the server (in this case, the authorization server) did not reach the user, because at some intermediate stage there were problems.

As a rule, this happens due to the work of various programs, extensions, or services with a VPN function or ad blocking, when something interferes with Internet traffic. So the most effective solution is to disable them. 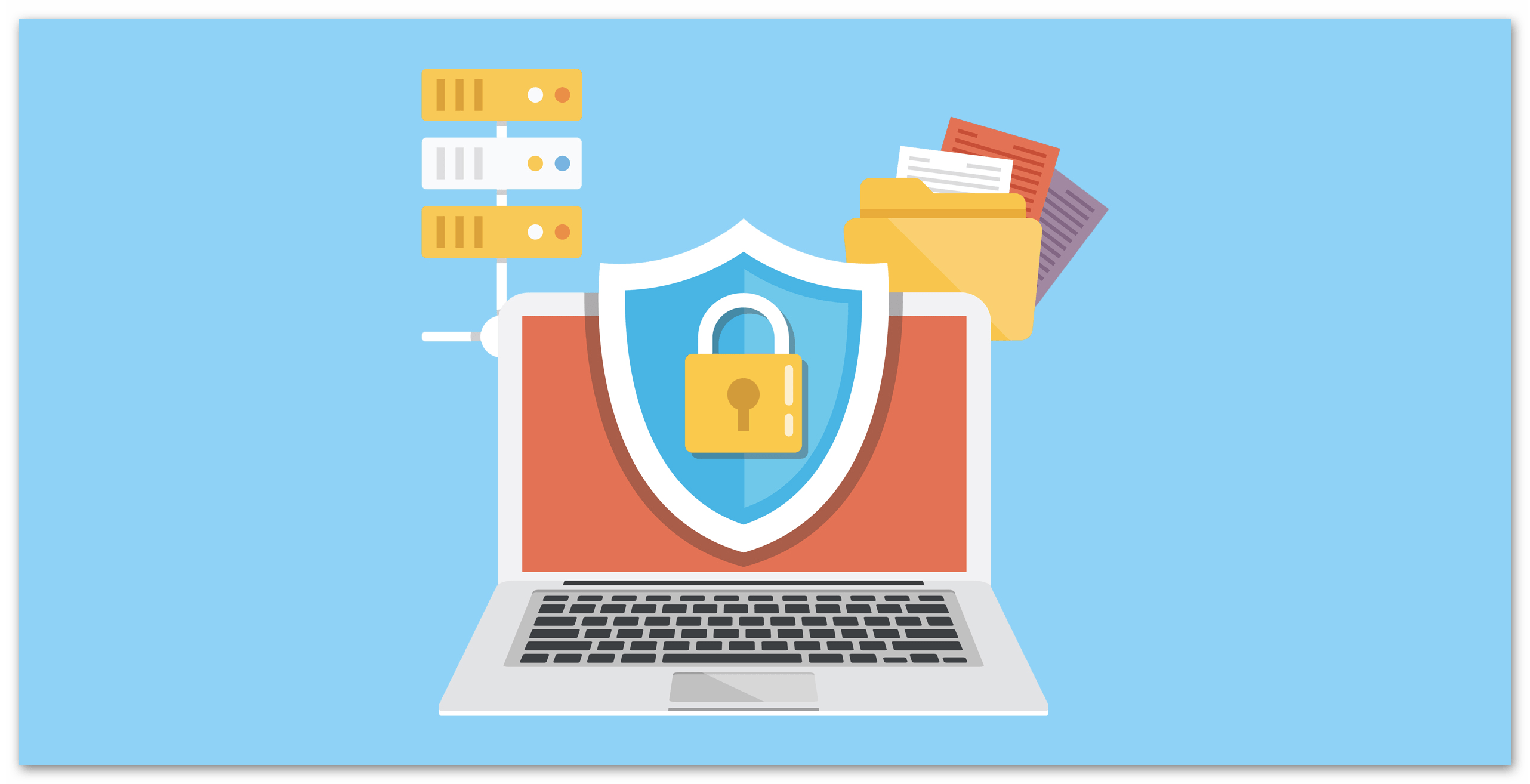 If the Zoom program crashes, close any programs that use Internet traffic and temporarily deactivate antivirus protection.

If it appears on the official website, then use the two previous recommendations and launch the browser in private browsing mode («Incognito»). In Google Chrome, this function is called in this way: 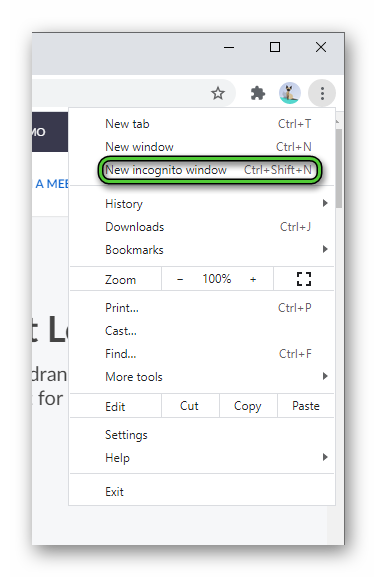