The Zoom platform has skyrocketed in popularity over the past year. The reason should be sought not only in the pandemic, but also in the fact that the use of the Zoom application makes it possible to unite employees of different branches under one interface, hold meetings online, and large certification centers organize remote training of specialists from different cities and countries. In this article, I’ll share a secret on how to look interested in Zoom during a conference call. 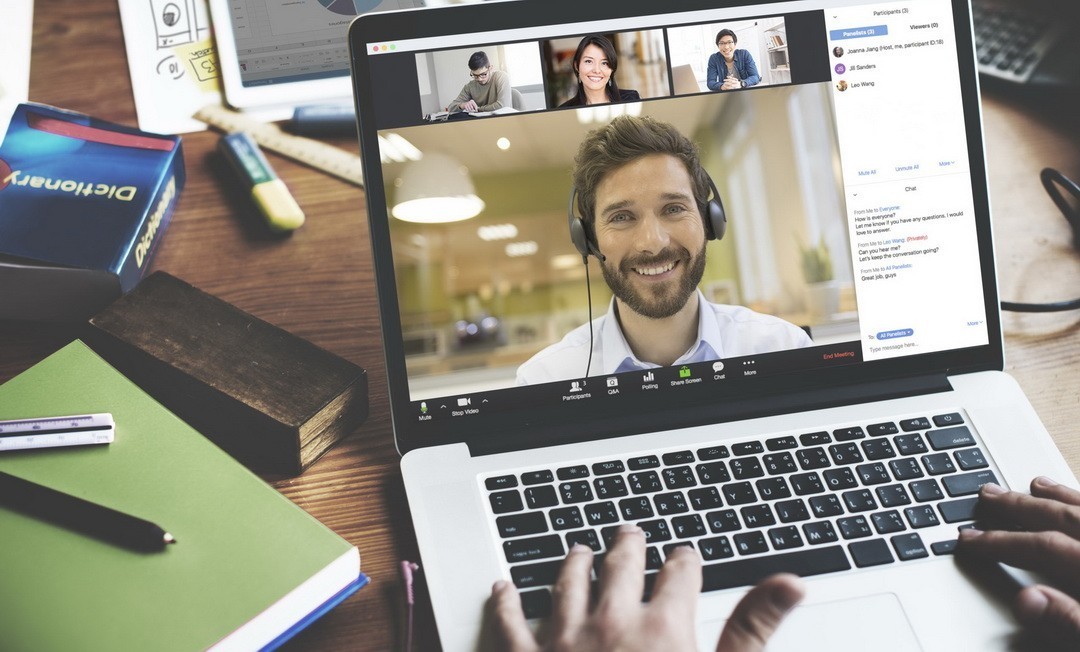 Note! Despite the fact that the application makes it possible for everyone to “get together”, the organizers of video conferences very often get the impression of a certain detachment of the participants from the discussion process, even indifference, which of course does not paint them in the eyes of moderators or bosses.

A detached attitude towards online meetings cannot but affect the employee’s image. Therefore, it is important to know how to behave correctly during online meetings, so as not to harm the common cause and yourself in the first place. Given these circumstances, experienced psychologists have offered their advice that will help a person not only look interested, but also truly become an active participant in the Zoom Conference.

Lean closer to the screen

If a person leans forward, he demonstrates approaching the screen, that is, complete immersion in the problem under discussion. This cannot be overlooked by the interlocutors.

When our ancestors tried to study something, to get to know something, they moved closer to the objects. This is a variant of exercising caution: you need to better study a dangerous object or animal in order to understand what kind of threat it poses to a person. 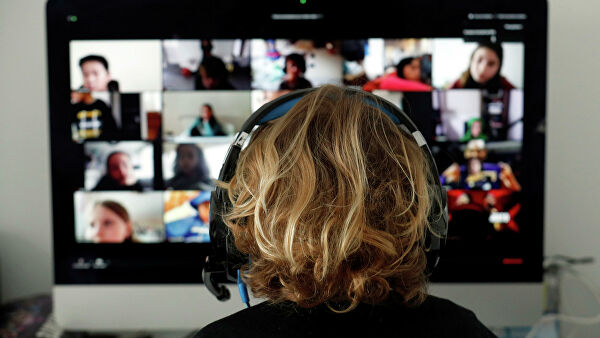 Approaching something is perceived by people as an attempt to better understand the world around them, even if we are talking about abstract things. Leaning closer to the speaking person, the listener demonstrates his attention, the desire to understand the essence of the conversation, to participate in solving the problem. This is very important for members of the same team and is highly regarded in work collectives.

In a Zoom video conference, approaching the screen gives a person the opportunity to better consider the meeting participants, demonstrate himself, proving that he is not an outsider in this process.

Gesturing and emotion is an important part of online meetings, because interrupting is not a good thing, but you need to react in some way. For example, nodding your head is a surefire way to confirm what you have said, which will be seen by all the interlocutors.

When conducting videoconferencing meetings, it is important to remember that this is still an Internet platform, so delays in audio transmission, as well as cross-talk between participants and background noise, are quite likely. This is why nodding your head is the surest way to say yes.

Smile and other emotions

Emotions vary, but in Zoom meetings and other similar online meetings, the emphasis should be on smiling. If a person frowns or looks incredulous, this is a signal that something has gone wrong. If “wearing” such a face is constant, then the emotion will not have the same strength, since they will no longer pay attention to it, considering the person angry and suspicious. 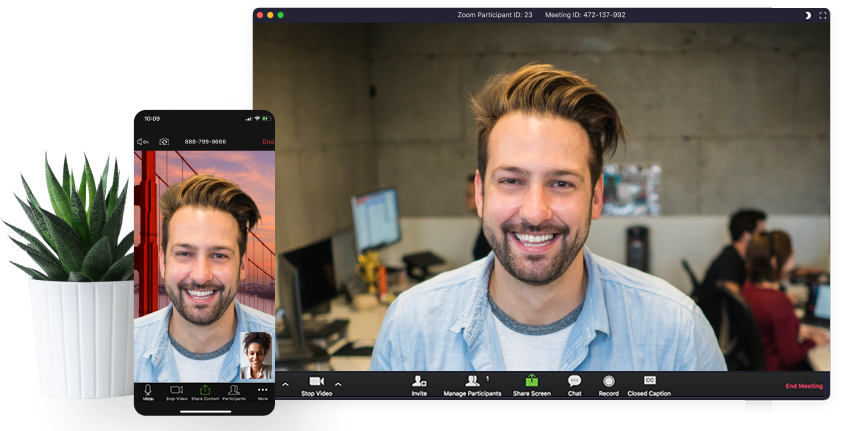 A smile is another matter. She not only encourages the speaker, but also demonstrates trust in the listener, informs that the person positively evaluates the information voiced. It is also a way to cheer up all members of the Zoom team .

Presentation of the report with gestures

It is important to get in the habit of using gestures while videoconferencing. They will be able to liven up monotonous conversation and convey the essence. Gestures in a conference are analogous to emoticons in a chat, with them what is said is better understood. For example, it is believed that if a speaker shows the size of objects with his fingers (a big problem, a tiny salary), then the listeners are able to assess the perspective of the phenomenon. 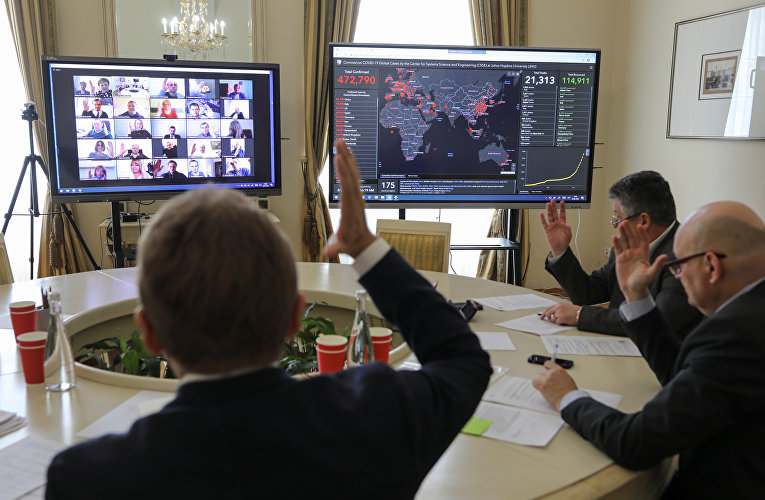 The main thing here is not to give free rein to your hands. Listeners should look at the speaker’s face, not at his hands. With gestures, the “sleeping” picture of the video meeting comes to life, team members achieve greater efficiency in the dialogue.

Hope this article helped you figure out how to look interested in Zoom during a conference call and benefit from it.