The Zoom platform has become known for the convenient organization of video meetings. With its help, users can conduct online lessons, work briefings, friendly get-togethers, and much more. But this service is not suitable for everyone, for example, because of the confusing interface or for some other reason. Such people will probably be interested in what Zoom alternatives exist. We will analyze the most convenient variants.

To begin with, it is worth highlighting the key features of Zoom:

We chose analogs for the program on the basis that most of the features described above were present in them. The resulting list is:

Let’s consider each of the four variants in a little more detail, analyze its advantages, disadvantages, and other aspects.

Google has not only the search engine and browser of the same name. It supports a huge number of services, including communication. Google Meet lets you schedule and host online video meetings. That is, it is suitable for distance learning, and for business, and for friendly get-togethers. 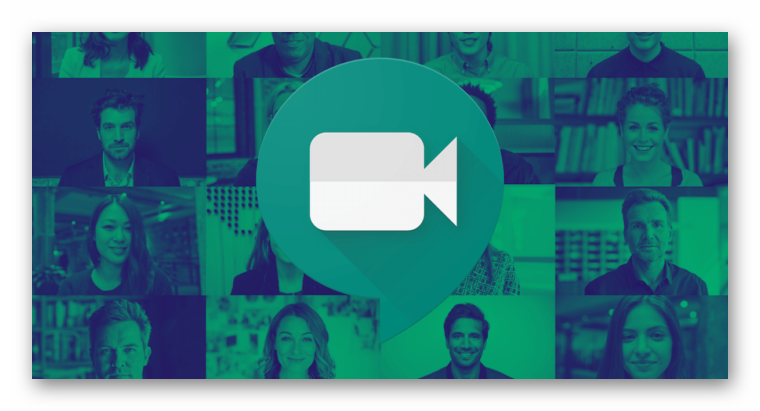 You don’t need to install anything to use the service, it works directly from the browser. And you don’t need a Google account either. It is enough to follow the special link and start communicating. But there is also a mobile app for Meet. Download it will be released through the «Play Store» or the «App Store».

This service has replaced Skype for Business, the usual version of which we will analyze in the next section of the article. The main emphasis is on teamwork, but it is also suitable for study. The developers take special attention to data protection and usability. 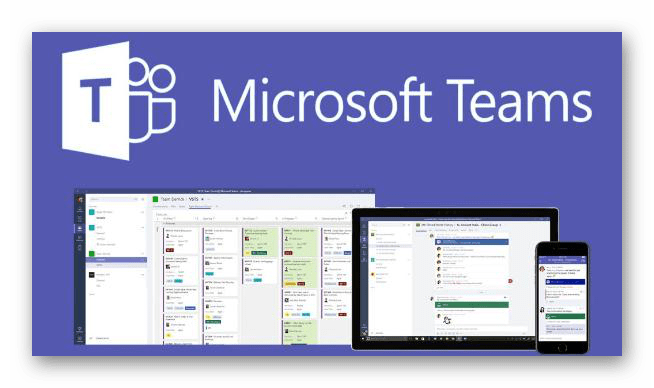 Teams is a product of Microsoft because it has tight integration with its other services, for example, Microsoft Office or regular Skype. It is stated that 10 thousand people can participate in the meeting, the chat and video conference functions are very conveniently implemented. And all this is available in the free version of the service.

We’ve already compared Skype and Zoom in a separate article. In terms of group video calls, it is simpler, because it is only possible to enable screen sharing. But for many users, the program is somewhat more convenient due to its laconic interface. Moreover, Skype has been working since 2003, so it is known to almost all people who have a computer or laptop. 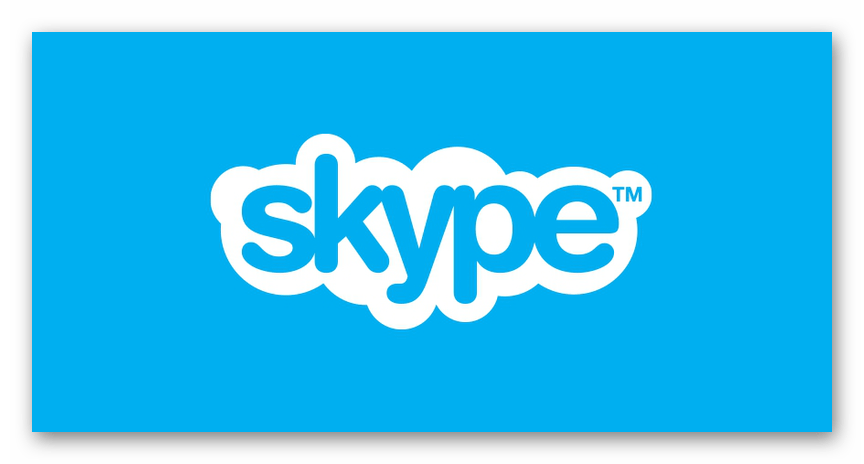 You can call another person in just two clicks, and then add other participants to the conversation. So the program is more suitable for friendly conversations and online lessons, where a high degree of interactivity is not needed.

Discord is positioned as a program for gamers: it has a modern interface, low computer load, and an overlay for various games. But all this can be used for other purposes because the quality of sound and video is quite high, there are a screen demonstration and many other advantages. For interactive online lessons, Discord is not suitable, but it will be useful during classes with a tutor, «kitchen» gatherings on the Web, and in similar scenarios. 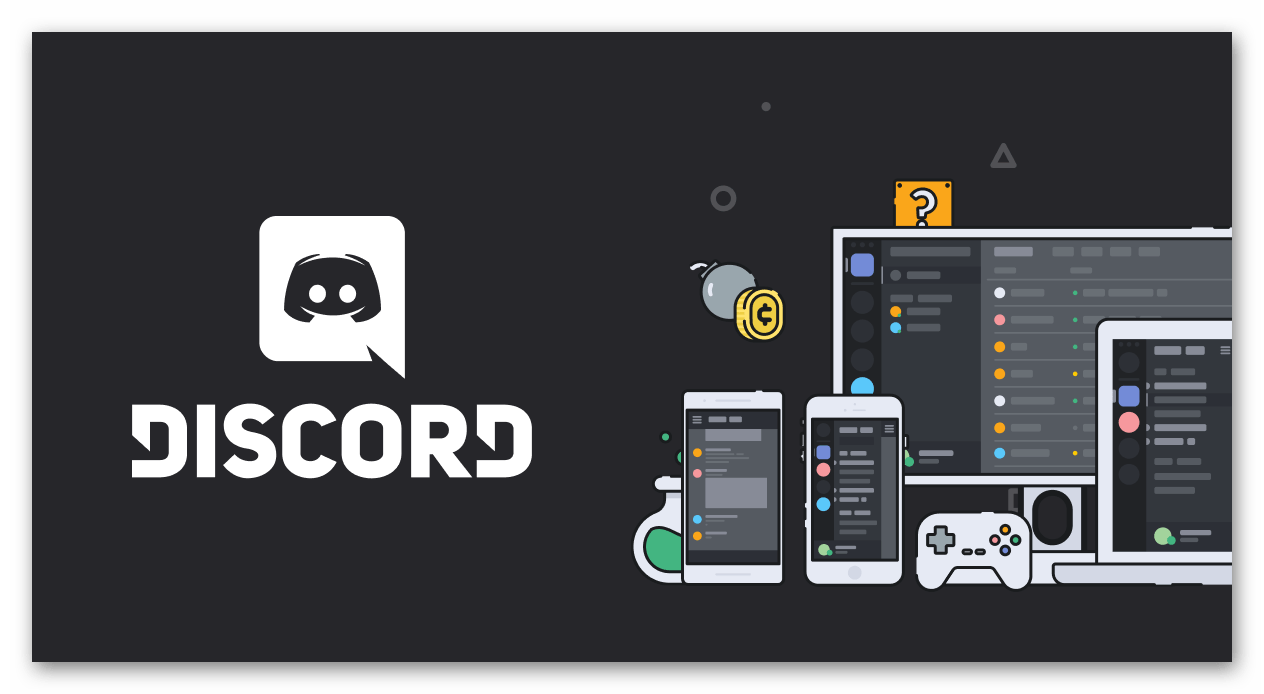 The service has a web version, a mobile application, and a PC program. The free version is more than enough for video conferencing.