Owners of older or weak PCs and mobile devices may be wondering what is Zoom system requirements are for participating in single and group video meetings. After all, there is always a risk that at startup the program will start to lagging or simply will not open. We studied the official information and put together a detailed article.

You will be able to launch Zoom even on the weakest computers because program working is guaranteed on single-core processors with a frequency of 1 GHz or more. But this is the very nominal, the recommended information indicates:

A webcam and microphone are not required for video conferencing. After all, it provides for chat and other interactive elements, for example, an interactive whiteboard.

The zoom is compatible with the following operating systems: 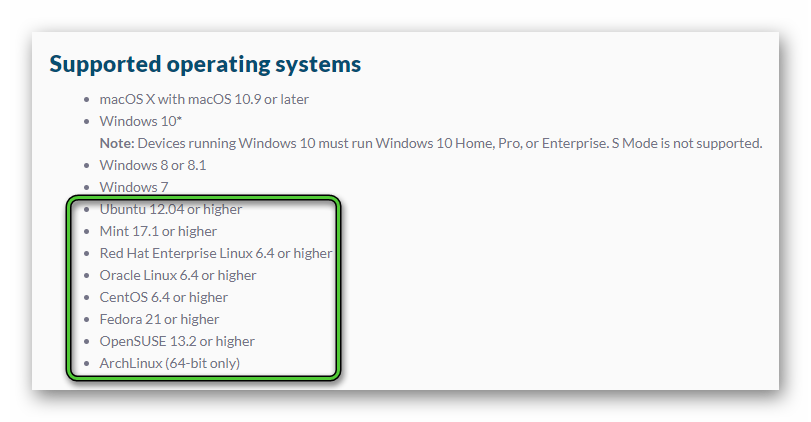 In the case of Linux, support for the OpenGL version 2.0 standard is required on an integrated or discrete graphics processor (GPU).

With mobile devices, the situation is even simpler. Zoom application can be installed on any smartphone and tablet with Android and iOS, if there is at least 100-150 MB of free memory. Sources of load – «Play Store» for Android and «App Store» for iOS. But too old firmware may not be supported, in which case an update will be required.

Information on installing and using the phone app is described there.

This point stands out as the basic system requirements are quite low. Not everyone has access to unlimited, cheap and fast internet. So it is worthwhile to understand how much traffic will be spent in the course of communication. We’ll tackle two-person Zoom calls, group conferences, webinars, and other scenarios. 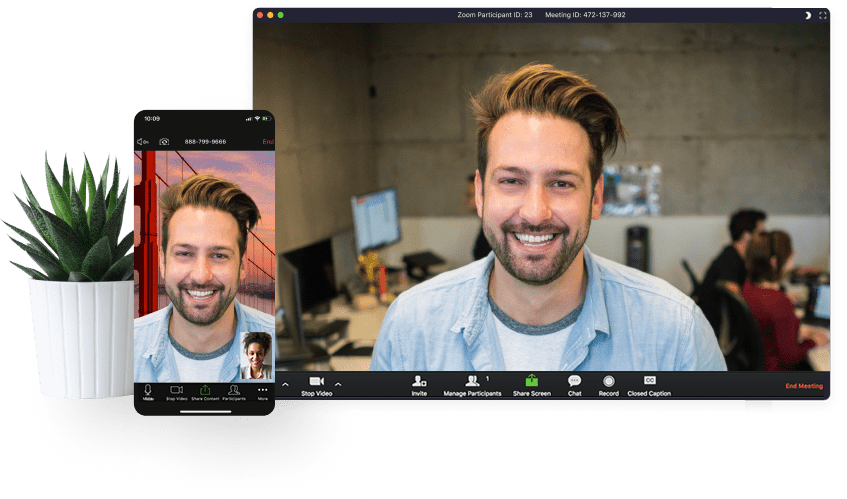 The following information about the nominal bandwidth is published on the official website: 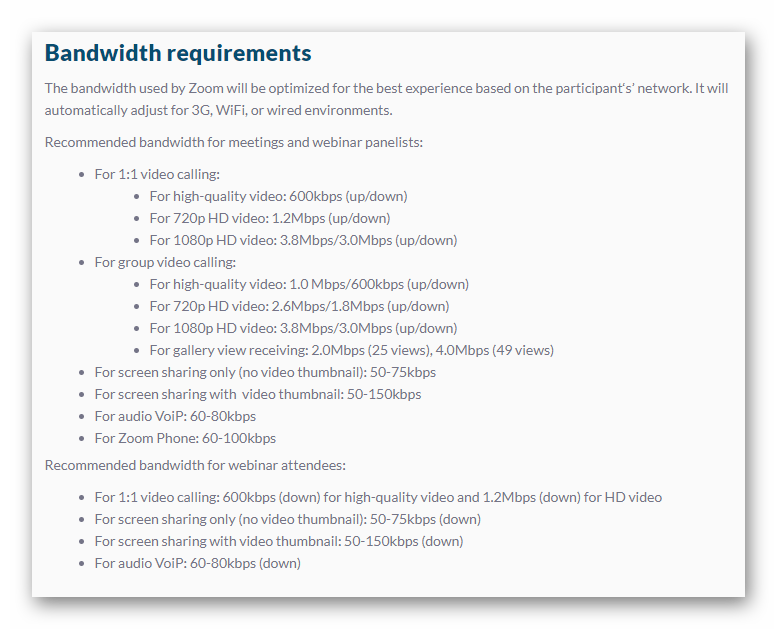 From the above data, we can conclude that an Internet connection with a speed of 1.5 Mbps will be sufficient for comfortable communication in Zuma. Well, if you need to send a high-quality video – 3 Mbps.

On average, for 60 minutes of videoconferencing with HD video, an average of 1.35 GB of traffic will be spent (both receiving and sending traffic are taken into account).